Smartphones Turn Into Assistants for the Blind 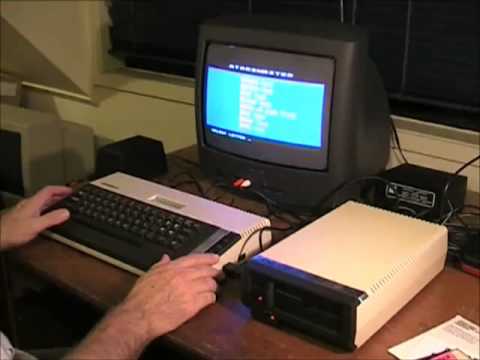 Cell phones have become great tools for providing security and enhancing the lives with better communication. Unfortunately, it is impossible for a blind person to use cell phones. Luckily there are some devices in the market that can eliminate some of the barriers. Many New applications are developed to make the technology usable for everyone, even if the user is blind or having some sort of visual impairment. Blind people will soon be able to write a text message without seeing the screen. This facility will start the new era of smart phones created for the blind. Today, there are a number of softwares available in the market using which blind people can operate different devices and applications.

The application of which we are talking about is Braille touch technology. The development team is improving the technology so that the users can be moved to the popular keyboard used on Smartphones. If we talk about the effectiveness, its application allows the user to type up to 36 words per minute while the previous applications with similar services can only handle up to 6 words in the same period. The researchers are programming an intelligent queuing system to speed things up and get answers quickly.

This app developed at Georgia Tech, will provide access to the technology of texting which is a growing issue for the visually impaired. Braille touch uses a technology that is controlled with six fingers and, does not require the movement of hands. To use this app, users have to hold their phones with the screens facing away from them and enter combinations of six touchscreen buttons to form characters. The app even speaks the letters aloud after it is being punched. Hence, there is no need to see the screen. The system is especially designed for blind people, who have to purchase an expensive keyboard to be able to type with no-button Smartphones.

Smartphones have been a blessing for blind and visually impaired people for many reasons. These applications allow the users to figure out where they are via the GPS system or get directions to where they want to go. Now, blind people can also use them as assistive technology to compare a shop by checking out the prices in another store on a particular item. Smartphones applications are getting more useful for people with disabilities. Using this new application, users can even scan labels in grocery or retail stores using their Smartphone camera. Once the item is scanned, the phone will not only tell users if the price is right, but also tell what the item is and read the information provided on the nutrition label.

This assistive technology even works efficiently on pill bottles. If a Smartphone has a GPS locator, it can provide directions to the blind or visually impaired person. All Smartphones with this imbedded software can use these apps, but the phone must have a built-in camera. The most popular phones on which this assistive technology app can be used are the iPhone and Google Android OS phones. These phones including the iPhone, can be purchased at discounted rates in the retailers.